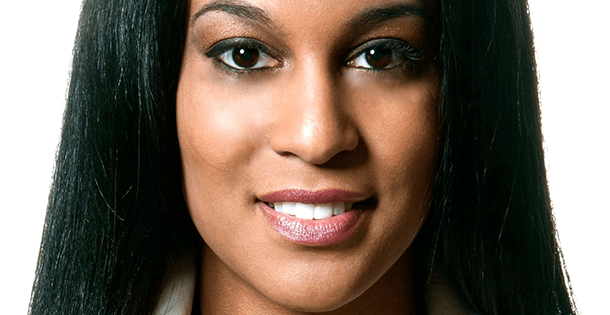 LaDonna Boyd is a native of Nashville, TN, where her family has resided for the past five generations, leaving a significant impact on the economic development and cultural history of the city and beyond.

She is a graduate of Spelman College, where she earned her Bachelor’s Degree in Economics, with a minor in French. She is also a graduate of Tennessee State University, where she earned her MBA with a concentration in Finance. She has served on the TSU College of Business’ Economics and Finance Advisory Board since 2012. Currently, she is a candidate for the degree of Doctor of Education in Organizational Leadership at Pepperdine University, where her studies focus on corporate technology implementation, andragogy (adult learning), women’s studies, and leadership in the Black church.

Professionally, she is the President/ Chief Executive Officer and Chairman of R. H. Boyd Publishing Corporation, which was founded by her great-great-grandfather, Dr. Richard

Henry Boyd, in 1896. The company specializes in producing Christian literature, pastoral guides, Church  supplies,  and  many  other scholarly resources,  as  it  has  done  for   more   than  120 years. LaDonna is also on the Board of Directors at Citizens Savings Bank and Trust, which was founded by her great-great-grandfather in 1904.

LaDonna is a proud member of Alpha Kappa Alpha Sorority, Incorporated, and Beta Gamma Sigma Honor Society, as well as American Society for the Prevention of Cruelty to Animals (ASPCA). She volunteers at Youth Encouragement Services, Nashville Rescue Mission, and many other local charities. Additionally, she serves as a Vanderbilt-Ingram Cancer Center Ambassador, which is an organization that has awarded nearly $1 million in grants that support cancer research and innovative technologies. LaDonna was named as one of Nashville’s Top 30 Under 30 Honorees, where proceeds benefited Cystic Fibrosis research, as well as one of Nashville Lifestyle Magazine’s 25 Most Beautiful People. She is the recipient of Resolution Number RS2010-1433, awarded by the Metropolitan Government of Nashville and Davidson County honoring her commitment to community service. LaDonna serves as a Commissioner to the Metro Historic Zoning Commission for Davidson County, TN.

As a former Miss Tennessee USA 2010 (Miss Black USA), LaDonna has developed a passion for working with young girls to develop self-esteem and success in education. She also enjoys yoga, hiking, domestic and international travel, mission work, and public speaking.