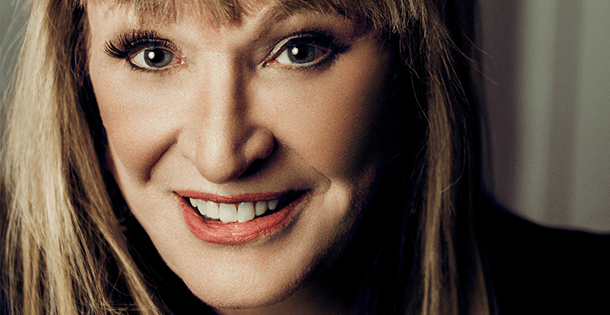 Dottie Leonard Miller experienced the hymns of our faith in her early years while attending Hillcrest United Methodist Church in Wilmington, Delaware, but her tremendous impact on the world of Christian and Gospel music would not take place until many years later. As a single mother of two needing any job to make money to support herself and her children, she took a job with Calvary Records in Nashville, TN. Dottie began as a radio promoter and developed a love for Christian and Gospel music along with the communication skills she would later need to build New Day Christian Distributors and Daywind Music Group, one of the first female-owned and operated music businesses in the Christian products arena. Started in her garage in 1981, with a small investment from her parents, brother, and family friend, New Day and Daywind have grown over the past 36 years into a major source of distribution and original content for the Christian retail market.

While her contributions to the growth of Christian and Gospel music from a distribution standpoint are significant, perhaps her greatest contribution to the church as a whole is Daywind Music Group.  Daywind Music Group includes Daywind Records, Daywind Performance Tracks, Daywind Music Publishing, and Daywind Studios.  Co-founded in 1986 by Dottie and the late Ronnie Drake, Daywind allows Dottie to support ministries through label deals and provides tools like soundtracks and print music so that every singer and musician may spread the Gospel through music.