Bishop Marvin L. Sapp is a passionate orator and biblical teacher, who desires to be a living epistle glorifying our Lord and Savior Jesus Christ both in word and in deed who serves as the senior pastor of Lighthouse Full Life Center Church as well as Bishop over Global United Fellowship North Central Providence. Many say his voice is instantly recognizable with a characteristically raspy ringing with power and authority as he masterfully illustrates with excellence the Word of God. Not only is his delivery exemplary, but his knowledge of the historical text brings to life the message of hope and healing.

Singing since age four he has shared the stage with many gospel notables and his gift is celebrated across musical genres. He began singing with the gospel group Commissioned in 1990. In 1996, God led him to go solo and he released his first CD “Marvin Sapp”. He has enjoyed a decorated music career receiving 10 Grammy nominations, 22 Stellar Awards, 2 Soul Train Music Awards, 2 BET Awards, 2 Dove Awards, and 8 BMI songwriter’s awards for sales along with many other accolades and honors from national, regional, and local institutions.

Bishop Sapp has been honored and recognized for his professional and philanthropic efforts in his home city, Grand Rapids, Michigan. He received the city’s highest African American honor, a Giants Award, as well as the Frederick Douglas Award from the National Association of Negro and Professional Women’s Club. Also, he is the President/Founder of Grand Rapids Ellington Academy of Arts and Technology (GREAAT). The first performing arts and technology charter school in West Michigan. 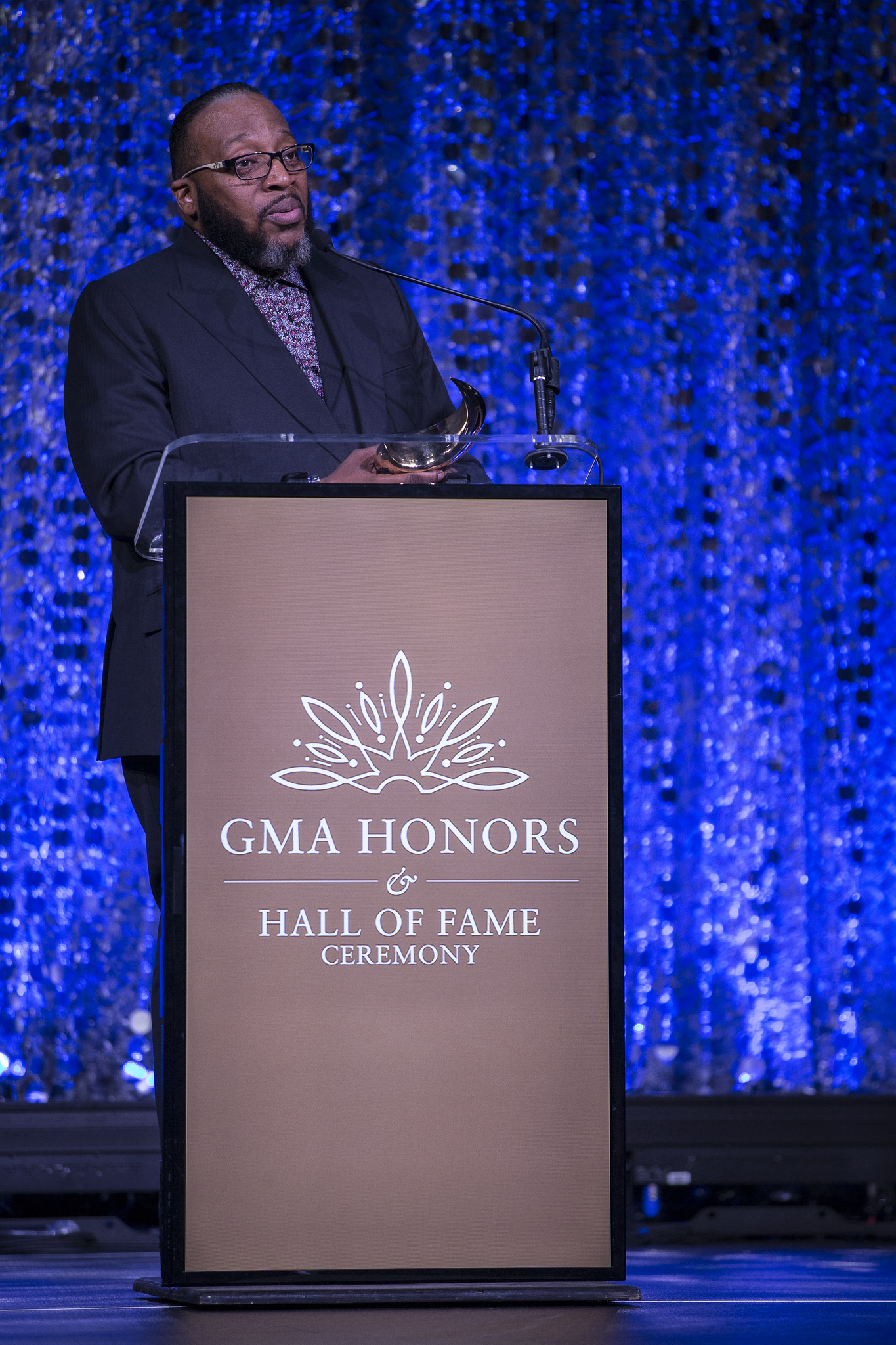 Marvin Sapp accepting award at the GMA Honors and Hall of Fame Ceremony in Nashville, TN on May 8, 2018. 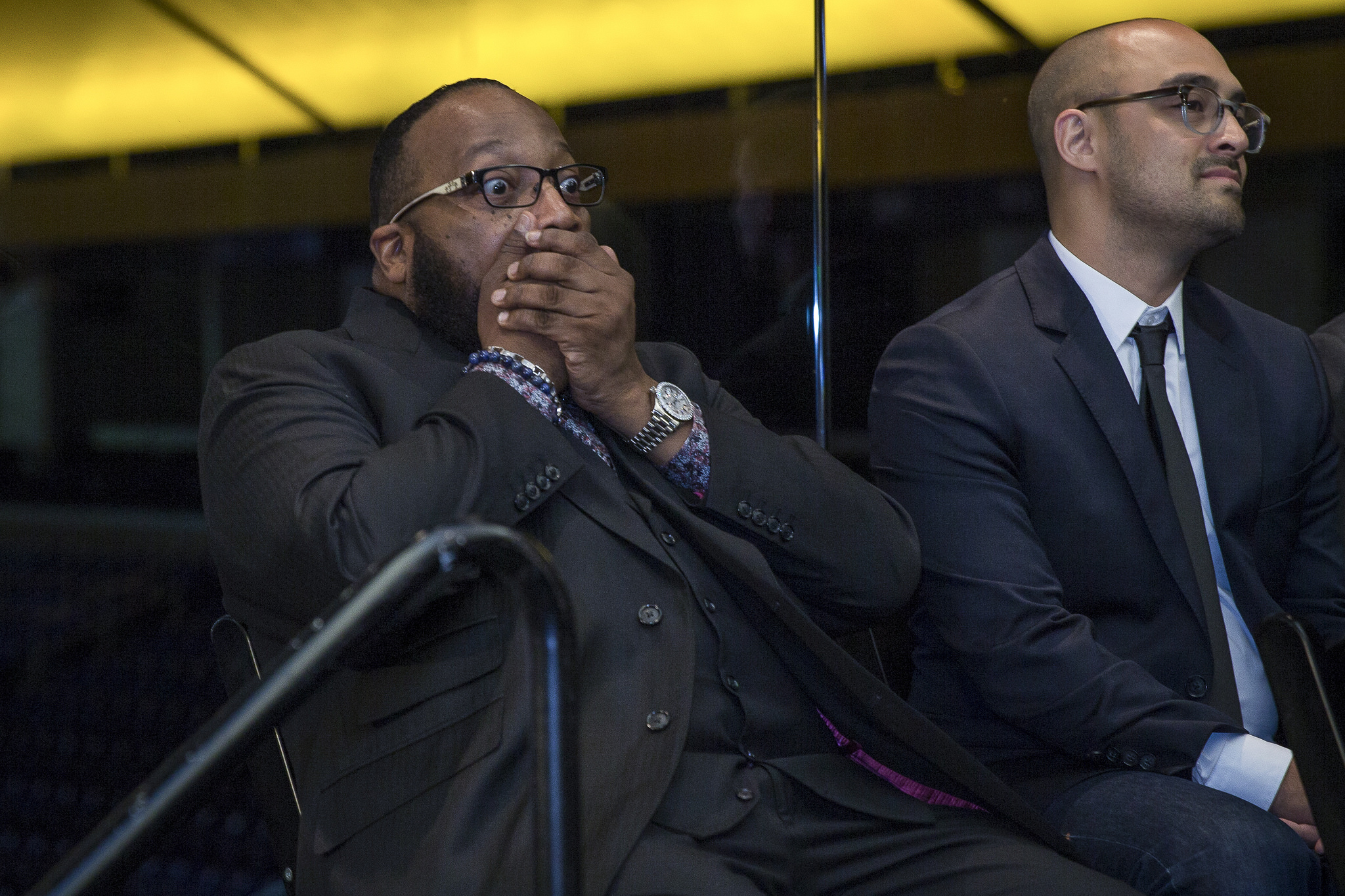 Marvin Sapp finds out that his single, “The Best In Me”, is certified RIAA Gold while at the GMA Honors Medallion Ceremony in Nashville, TN on May 8, 2018. Pictured with Ryan Lampa (People Loving Nashville)