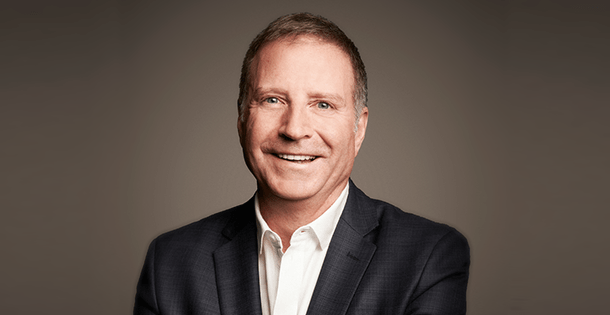 Vision, creativity and commitment are qualities, often passed from generation to generation, and that’s obviously the case in the Hearn family. A commitment to excellence, and an arsenal of exceptional talents helped make Capitol Christian Music Group the leader in the Christian/Gospel music industry.

Billy Ray Hearn and his son, Bill, were both pioneers in the growth and development of the Christian music industry as well as respected philanthropists who have contributed greatly to their adopted city of Nashville.

The Hearn music dynasty started when Billy Ray founded Sparrow Records on the West Coast in 1976. The company grew exponentially and relocated to Nashville in 1991.

As CEO since 1996 Hearn’s companies have achieved success in maintaining its vision to impact popular culture with quality and culturally relevant music from a biblical worldview; alluring to both faith-based and mainstream audiences.

What was once as a small family owned record company, devoted to spreading the Gospel through music, has grown over the past four decades into a multi-faceted venture that encompasses Christian/Gospel music’s best.

Though the company has grown, Hearn’s focus on music and ministry remained unchanged.

The Gospel Music Association salutes Bill Hearn and will forever remember his innovative leadership, significant impact and dedication to spread the gospel through music.